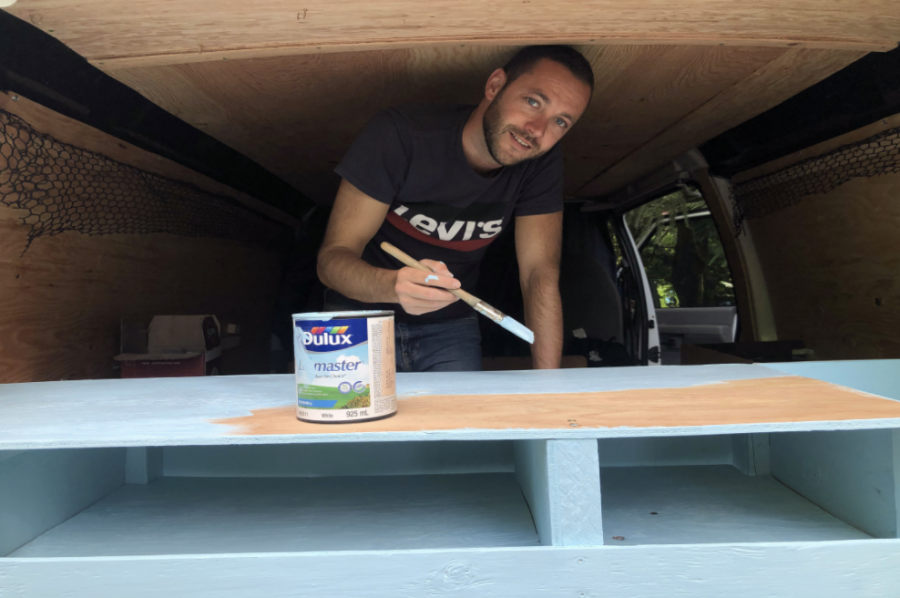 Meet Paul, the head of Mate Acquisition at MoveMate, a traveler, and an adventure seeker. He grew up by the sea and quickly realized his love for it. Along with his boat, “La France,” Paul enjoys sailing the Mediterranean coast where he dives and fishes. Two of his most memorable journeys were crossing the USA in 2014 and Canada in 2020 in a campervan. In 2019, Paul backpacked his way through South America for six months. Soon after, he made his way to Vancouver before moving to Montreal.

What was your best memory of a travel experience, and why?

My arrival in Ushuaia, the city at the “End of the World,” after two months of only hitchhiking from Paraguay. Achieving it was an immense satisfaction for my friend and me after 50 different hitchhike rides!

What is your story before and after you became a Mate?

📍France: I had job experiences in transport and logistics. I was the head of operations for four years in a transport company for disabled people, where my team and I had to manage 300 drivers in France.

📍Canada: My girlfriend and I were living in Vancouver when the pandemic started. Suddenly, we both lost our jobs, so we decided to go to Vancouver Island to help two farmers working on a sustainable farm. We stayed there for three months, we bought a van and built it as a camper by ourselves, to travel around the country until we got to Montreal!

“I became a Mate a few days after we arrived in the city. At that time, my pockets were empty, so I was trying to sell our campervan and looking for a full-time position. As a Mate, I generated extra money easily, working by myself and having just arrived in Montreal, that was a good help.”

How has MoveMate helped you get to where you are now?

I remember the Mate’s interview with William; I was already thinking about joining the team on the other side of the screen because of my background in transportation logistics. At that time, I was thinking about focusing on recruiting positions. Finally, MoveMate offered me the perfect job opportunity between what I did in the past and what I want to do. I’m now working for the Operations team, and I’m also in charge of Mate Acquisition!